Look! Up in the Sky!


Most of the summer, my eyes are cast toward the earth, looking at all the new flowers that are blooming, noting which flowers seem to have finished blooming, inspecting the various bees, beetles, and other invertebrates hopping, buzzing, and crawling about. Watching my step to avoid basking snakes and briskly-trundling caterpillars crossing the trail.

But some days, when shapely clouds loom far overhead, my mind takes a maudlin turn and my gaze dims. I imagine people long ago looking up at the sky the same way, watching the clouds form and move and form again in different shapes, wondering where they came from and where they are going. Or the pale moon hanging in the sky, rising and setting day after day, month after month, as it is now and ever has been. Did those long-ago people think of me, hundreds of years later, looking at the same shapes in the sky?

I’d have to surmise probably not. I rarely spare a thought for the potential human hundreds of years from now, looking up at the moon, or whatever else may be up there by that time. They are too distant, too unimaginable. There are too many different paths the world can take to easily imagine if the clouds and constellations will be looked upon by the same sort of eyes, through the same atmosphere, with the same history and memory. The immeasurable set of options available to our species is no option at all to one small individual trying to guess what the future holds.

A hundred years ago, airplanes were just coming into their own as vehicles by which humans could conquer the air as we conquered land and sea. As were the mighty zeppelins, those temperamental and massive airships. Who would have predicted in those early years that the zeppelin would spectacularly fall out of favor after a few (dozen?) high-profile flaming tragedies, while the descendants of those early aeroplanes would grow faster, sleeker, and extraordinarily diverse in their design and use?

On days when the little airport a couple miles west of the Greenway hosts an event, sky-watchers are treated to a sample of the many ways humans have been able to co-opt the air. Is offers a glimpse of military history and aviation history, a world utterly alien to a person with feet firmly planted on the ground and eyes that prefer the perfectly adapted wings of birds and butterflies to the cold, brutish planes that force their way into the air. But these aircraft are not without charm and interest, and well worth a moment to ponder one of the myriad ways human ingenuity has expanded our place in the world beyond what our ancestors may have dreamed.

(I am not even going to attempt to identify these. Apologies to any enthusiasts for my utter ignorance! Except the one…I think that one’s a cliff swallow that looked a lot like an airplane from the thumbnail!) 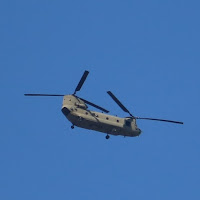 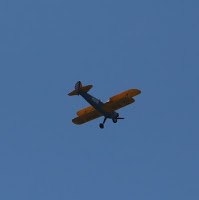 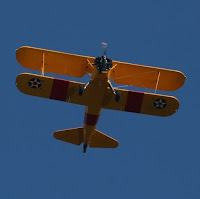 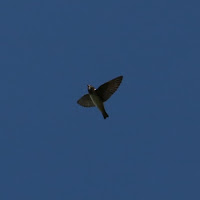 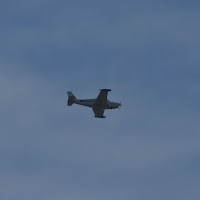 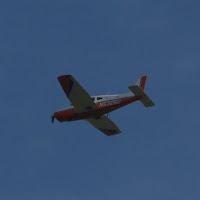 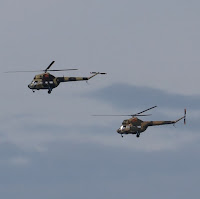 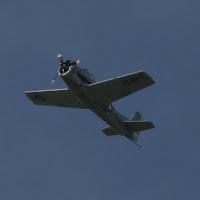 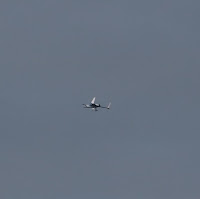